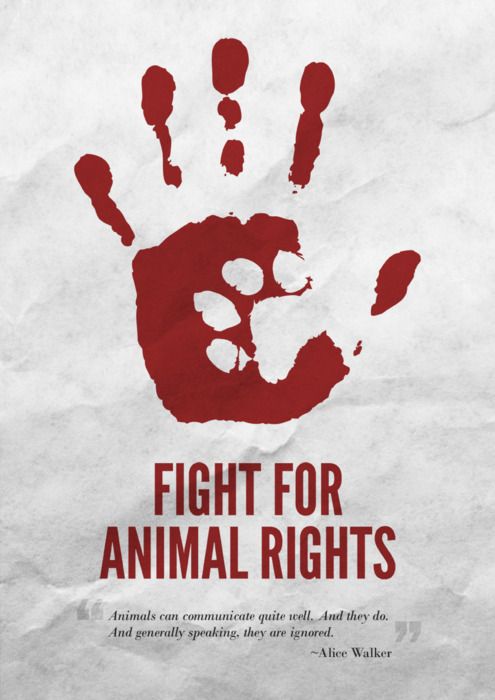 Telegraph reported hundreds of camels died that since Saudi Araba’s Diplomatic raw with Qatar.  The news outlets stated that many animals, including hundreds of camels, have died due to “insufficient food and water”.  Their Qatari owners had to leave them behind as they were given hours to leave Saudi.

Camels are extremely valued, for their place in the Golf counties’ cultural past, as a thoroughbred racing animal, in addition to being reliable source of milk, food and leather. In other words camels are super stars, entertainers, and economically important in that part of the word.

As it is heart breaking to see so many valuable animals die, it is more saddening and worrisome that hundreds of human lives are lost every month yet they do not make it to news headlines.

Hundreds of people are killed in terror attacks, wars and targeted killings that are mostly founded and fueled either by Saudi Arabia’s money or its ideologies in Yemen, Syria, Iraq, Pakistan, Afghanistan, Bahrain, and Saudi itself.

Human rights groups, activist, and even recent investigations done by US and Britain indicates that Saudi is partially, if not totally, linked to many terror activities around the world, YET no government is willing to admit to Saudi ‘s crimes.

Now that human rights activists have failed to protect human lives that are endangered by Saudi, I hope and call on animal rights activists to advocate for all camels and other animals that lost their lives due to Saudi’s actions.