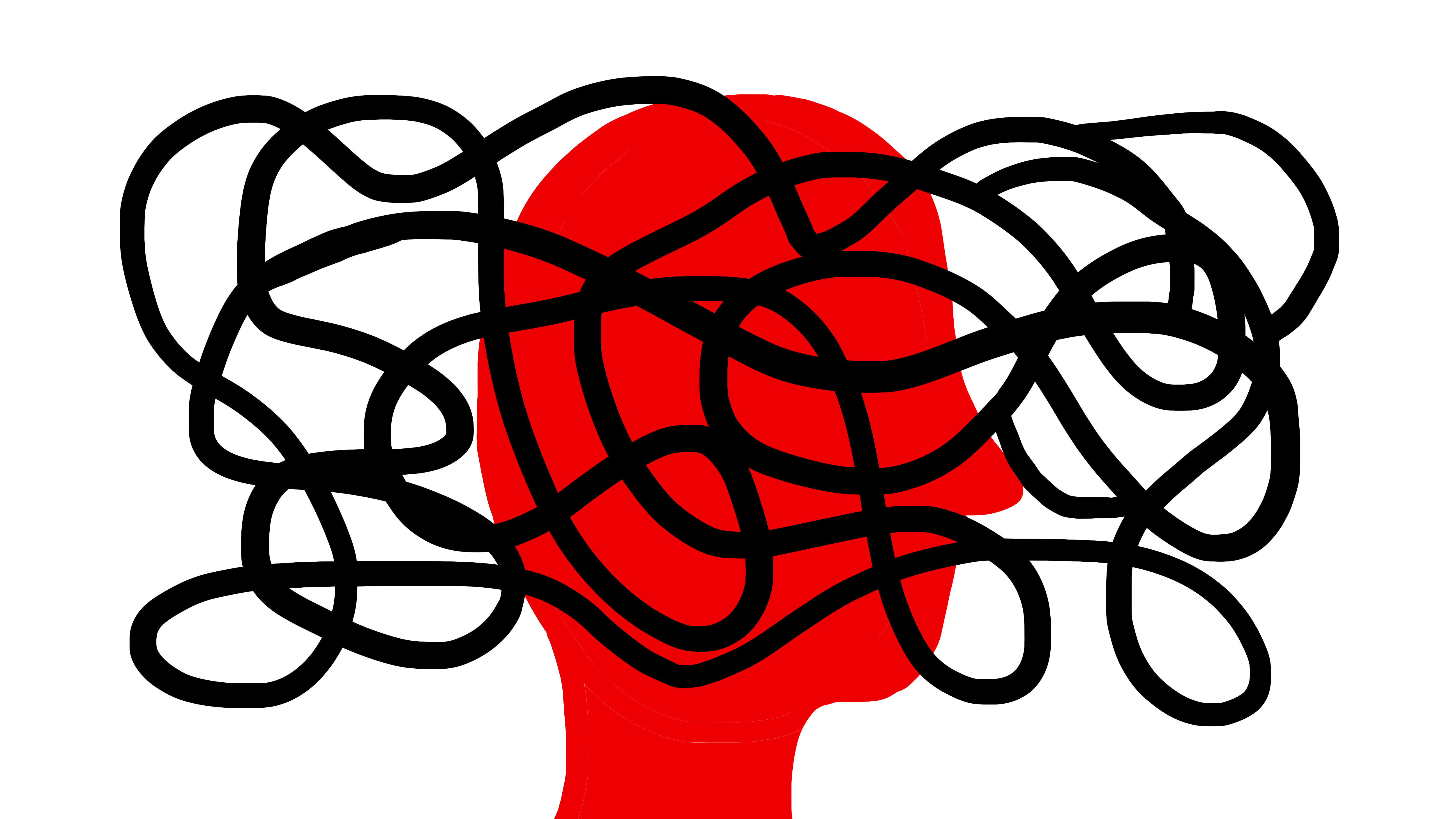 At least Muslims are Immune to Mental Illness in West

In most legal cases involving violence, proving that a defendant is “not guilty by reason of insanity” is what lawyers aim for.  If proven, in some jurisdictions, the defendant is committed to a psychiatric facility instead of prison.

I would argue psychiatric facility is not a necessarily better alternative to prison, but that is not the point of this article.

It is not news that the term “terror attack” has been revisited and widely used since the 9/11 attack, not just in the USA, but all around the world. Now, there is a third option available to judges for each case. In the past, crimes were mostly categorized by oblique intent or based on insanity and now, “act of terrorism” or “hate crime” are the most recent buzz words.

As a Muslim living in West, I take interest in following up with the news. And coming from a psychology background, I cannot help but pick up on patterns. Interestingly, every time there is a crime committed by a non-Muslim the act is investigated as oblique intent, or the lawyers can dismiss the case based on not guilty by reason of insanity. However, as soon as I hear the criminal is a Muslim, comes from an Islamic nation, or even is Muslim-like, the possibility of crime motives change to “act of terrorism” which is always oblique intended and the investigation goes beyond one person because there is an assumption of terror group involvement.

Although such clear discrimination is sad to witness, I must admit it is not too, “too bad.”  Muslims are used to violence and terror. All Muslim nations- Africa, Middle East, and Asia – are undergoing extreme violence due to war, terrorism or human rights violations as the world witnesses conflict and keeps silence. In fact, such lack of security motivates Middle Eastern Muslims to leave their homelands, families, and careers to immigrate and start over. Therefore, we, the Muslims, are used to seeing violence and crime on daily basis.

However, mental illness is such a “no no” in most cultures and nations. The stigma

associated with mental illness is so strong that some people prefer being called terrorist than “crazy”.

An increase of Islamophobia and crimes investigated as terror attacks is definitely hurting Muslims, but at least they prove we are immune to mental illness. Because crimes committed by so-called “Muslims,” by no mean can be investigated as mental disorders due to marginalization, discrimination, or violations as a result of increased Islamophobia.