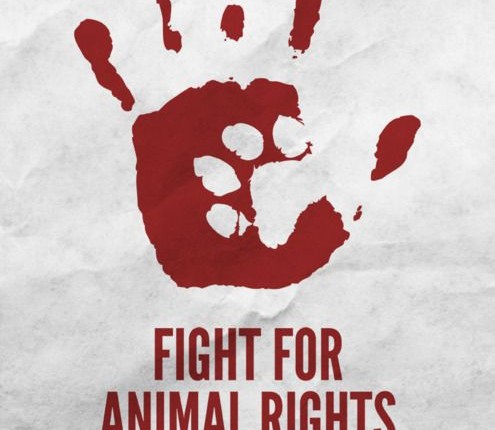 Maybe Animal Rights Advocate Can Help Save Human Lives!!! Telegraph reported hundreds of camels died that since Saudi Araba’s Diplomatic raw with Qatar.  The news outlets stated that many animals, including hundreds of camels, have died due to “insufficient food and water”.  Their Qatari owners had to leave them behind as they were given hours […]

This International Day of Women Rights, Advocates Work to Change the Law

RED DOOR, Past, Present and Future

According to CNN, on January 20, 2016, “asylum seekers in the town of Middlesbrough, UK, were housed in homes with RED painted doors, making some residents targets of abuse.” British Immigration Minister James Brokenshire stated that he was “deeply concerned by this issue,” after media reports that asylum seekers had had eggs and stones thrown […]