WASHINGTON, October 16, 2014 — In an interview with Al Hadath TV in June 2014, Sheikh Ahmad al-Qabisi, an Iraqi Sunni cleric, said, “if Sunni had strong leadership (Marja’) as Shia do, they could have gotten rid of all Shia in Iraq by now.” Al-Qabisi is well-known in Iraq as a Sunni intellectual cleric. He has accused Seyed […] 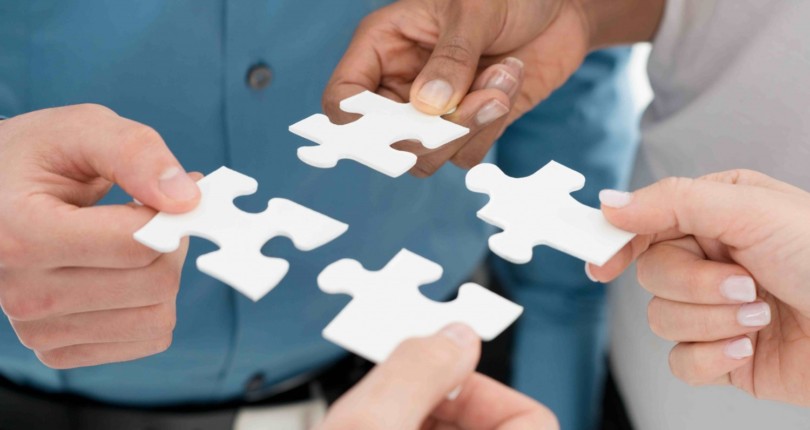 WASHINGTON, September 24, 2014 – As serious as the  “Coalition against ISIS” sounds, the United States is very much alone in this fight. As many as 40 counties, including ten Arab nations, have agreed to help put an end to ISIS, but the support of those nations rings hollow based on past actions by these “coalition” […]