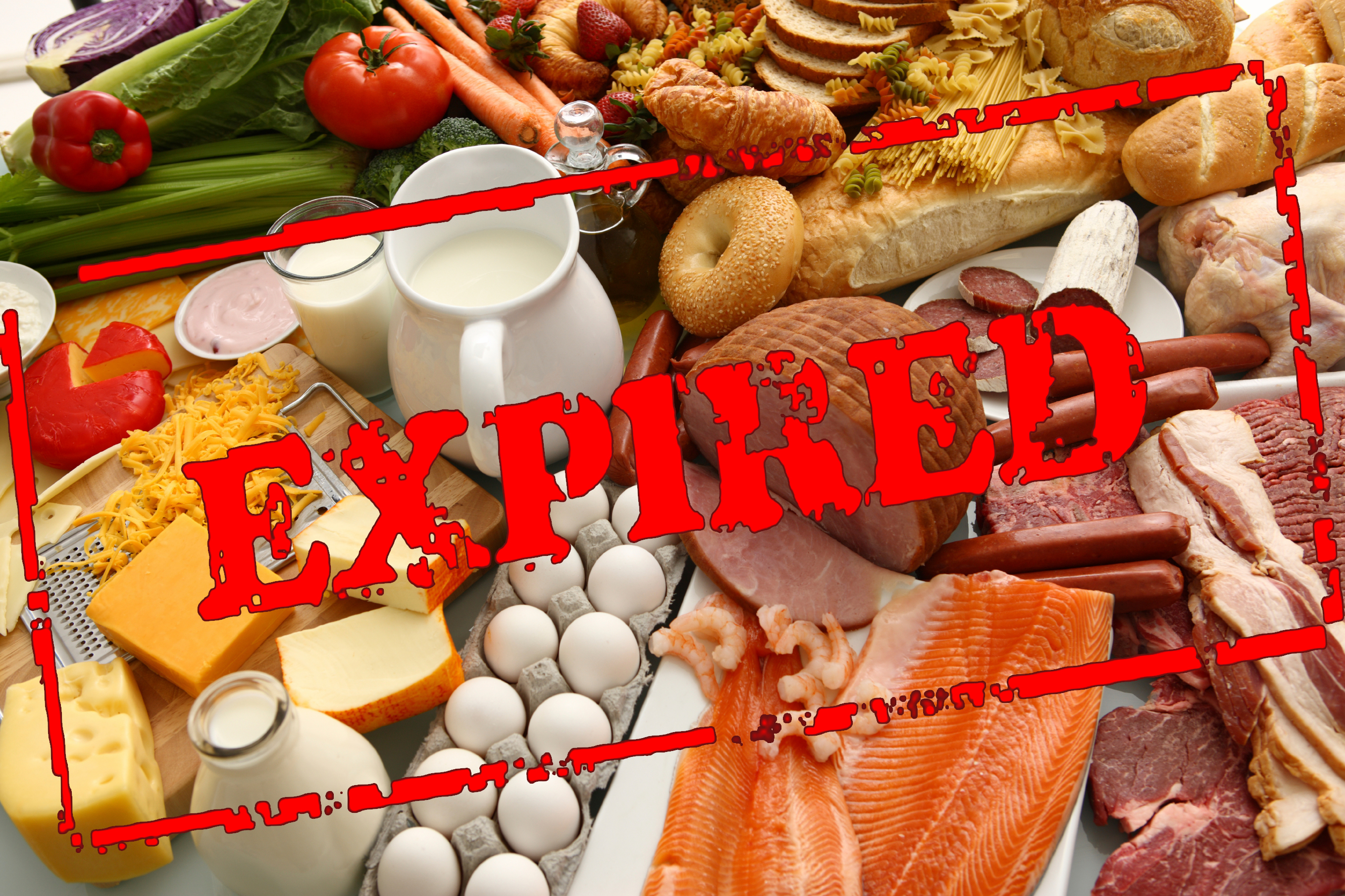 WASHINGTON, Oct. 28, 2015 – A recent United Nations shipment of 650 boxes of biscuits for humanitarian aid contained food that was past its expiration date.

“We can confirm that this was the result of an unfortunate human error during the loading process,” said Yacoub El Hillo, the UN resident and humanitarian coordinator in Syria. El Hillo latter stated that the expired biscuits were not a health risk to anyone who consumed them.

The shipment took place in mid-October, after opposition groups declared a cease-fire to allow aid convoys to reach the besieged citizens of Zabadani and Madaya.

On January 15, the United Nations estimated about 220,000 Syrians had died during war in Syria. The death toll increased to 250,000 in September. Approximately 30,000 of the casualties are children. There are more than 6 million Syrians displaced inside the country, and more than 3 million have fled their country.

Despite this tragedy, the United Nations has cut its aid to Syria. Starting in October 2014, the aid was reduced 40 percent. Adding insult to injury, apparently at least some of the UN aid reaching Syrians in need has passed its expiration date.

The people of Syria have witnessed most brutal acts during last three years: They have seen their loved ones being slaughtered by ISIS and other terrorist groups; lost children and caregivers in war; passed out due to cold, heat and hunger; fled their homes; lived in shelters with inadequate resources; been refused entry by neighboring countries; and seen their children denied schooling.

Now that the UN is pretending to help, it could not prevent human error and deliver fresh food to the people of Syria.

The United Nations continues to devalue the people of Syria. It has ignored their plight and failed to intervene to end the tragedy. While delivering expired food to the desperate people of Syria may seem insignificant, it is yet another insult in a long chain of injury inflicted upon the Syrian people.

War and Suffering: How Children are Awakening the World Again

Every Day Should be the Day……