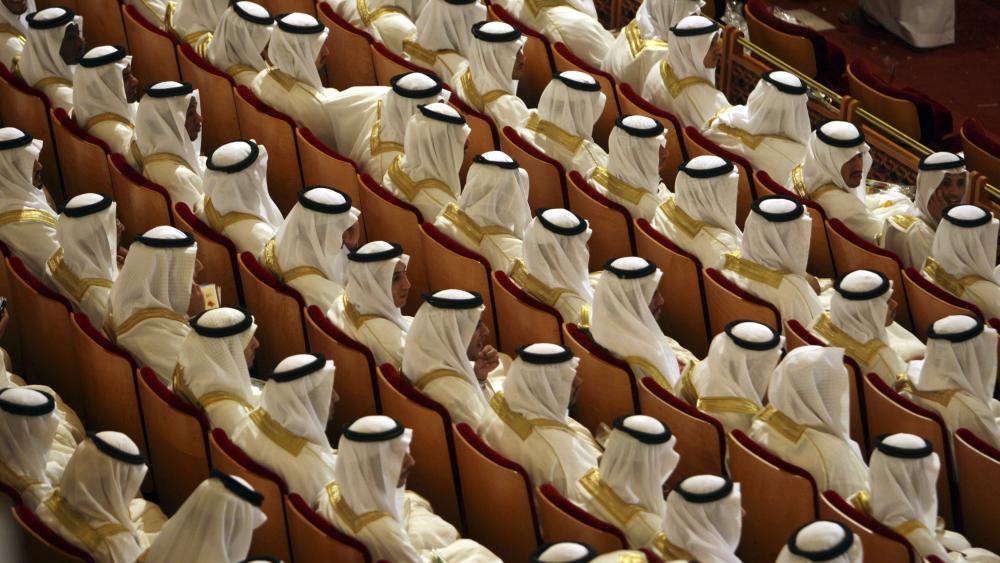 Such immediate action of the king raises many questions. Who are these people that are being beheaded? Are they proven to have role in the disaster in Mena? How can the king order beheading of them without any court ruling? Or investigation and hearing? How did the king manage such immediate investigation? And why there is so much rush in such action? Saudi activists believe the king is only beheading number of criminals who are already imprisoned instead of actual guards that were in charge in order to quiet the universal critique of its incapability to manage Hajj Although the king promised fast investigation, no one should be punished without enough evidence and court ruling and the right to defend themselves, says Muhammad Zakery CEO of the FreeMulsim association that leads Islamic Non-violence NGO in Washington DC. “Human life has no value in Saudi Arabia” says Muhammad. Every year many pilgrims lose their lives, catch various diseases, receive poor services and food during Hajj while Saudi makes more than 9 Billion Dollar every year. This is not the first time pilgrims die in mass under the supervision of the Custodian of the Two Holy Mosques, Kings of Saud.

1990: 1,426 pilgrims, mainly Asian, die in a stampede in an overcrowded tunnel leading to holy sites,

1987: 402 people die when security forces break up an anti-US demonstration by Iranian pilgrims,

And this year more than 100 died as the Crain collapsed last week and more than 1200 today in Mena.

The stampede accrued on the Edi of al-Adha when pilgrims finish most part of their rituals and return to Macca for the remaining prayers. Witnesses state Saudi authorities closed one of the exit gates without prior notice and therefore the crowd built up, then suddenly another gate opened causing huge stampede that resulted in death of more than 1200 so far and injury of couple hundreds pilgrims. AdDyar ?????? news agency stated that although the Saudi authorities are trying to deny the news of an official convoy, “Crown prince was the direct cause for this massacre” as he came to Mena with more than 200 members of the military and 150 police surrounding around him. As the result guards had to close the gate so he can pass. After the opening of another gate, Saudi forces could not manage the crowd. Many injured who could be saved died waiting for rescue crow to arrive.

During last three decades Saudi authorities have clearly proved their inability to manage the holy pilgrimage and therefore such role must be given to designated international group who can plan and manage the rituals.

It is important to highlight this year Saudi cut back 50% of Saudi and 20% of international pilgrims: only 2.5 million people are performing Hajj this year yet this country did not care enough to prepare safety plans. Since the fall of dictator Saddam in Iraq, about 20 million Shia pilgrims visit Karbala, Iraq on the day of Arbaeen. Although Iraq is a very poor country thankfully so far No incident was reported. It is believed problems that accrue in Hajj are mostly due to Saudi’s lack in human dignity and life rather that lack of resources or founding.

Beheading of 28 people remains mystery so far as only activists are tweeting about in on social media. If Crown Prince was among those who caused the disaster, he MUST be punished too. Although time should reveal more, the king and the Crown should be held responsible for causing death of thousands of people YET he must fairly investigate the problem and all must be treated equally in court before this king take any action to behead people.

A Syrian refugee writes to a Saudi King