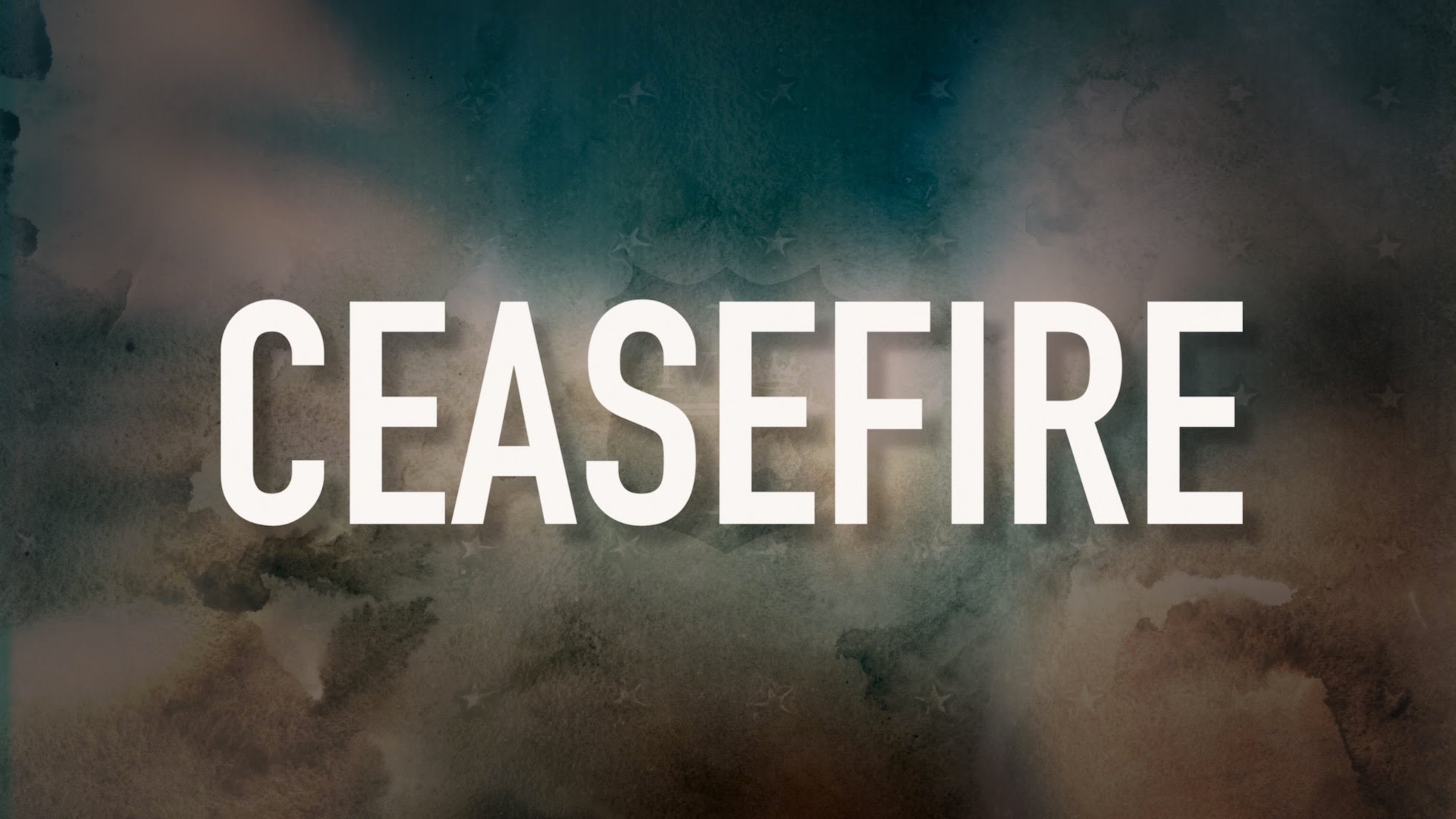 After months of nonstop fighting, expense of millions of dollars, and destruction of homes, families and lives Houthis adhered to UN plan of ceasefire!

Such interesting decision requires in depth investigation as it smells fishy to critical minds:

Houthis accused their government of corruption and therefore managed powerful upraise to the point they took over parts of Yemen, including the capital, Sanaa, and forced the government into exile in Marc.

Many people did not know anything about Houthis up until they attacked Yemeni government forces and offices. All the sudden they became famous rebels who represent Shia minority and who have ties to Iran and are planning to take over the Middle East and Africa. Houthis VS Shia is an article published on CDN (http://www.commdiginews.com/world-news/zakery-houthis-are-not-representative-of-all-shia-in-yemen-2-19036/) to clarify and emphasizing the fact that Houthis might partially belong to minority group within Shia faith, yet they have political agenda and their upraise has nothing to do with their faith. Many, including politicians and media outlets, make the mistake of associating all Yemeni Shia Muslims with this militant group. However, of the 45 percent of Yemeni population who are Shia Muslims, most have no interest in the military movement. Today’s deal between Houthis and Yemeni government is another proof that this militant group has political agenda and all who accused them for fighting their government due to their faith, Shiism, need to sit back and watch how politic is a motive to most upraises not faith.

It would be interesting to see why Houthis made such decision and what is the outcome of the resolution. However UN Yemeni government and Houthis must also come up with a good explanation to the families of those who were killed, owners of homes and businesses that are destroyed and refugees who fled their land.

War and Suffering: How Children are Awakening the World Again