Mathematics of 9/11: Shapes and Numbers! 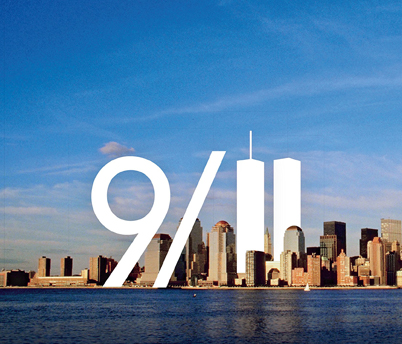 Mathematics of 9/11: Shapes and Numbers!

Among all shapes recognized by mathematician, I dislike circles the most. Why? Because it creates a loop that one can never scape. The farther you go, the closer you get to the starting point.

Violence and war is one of those concepts that are shaped like circle. One you are in it, you can barely get out.

Here are some numbers to help see how the circle of violence that started as “war on Terror” after 9/11 has affected the world.

I have to warn you these are government records and bet does not include ALL attacks too place in mentioned countries and elsewhere in the world.

Millions of people died, businesses, schools, hospitals and residences demolished, and children lost care givers under the umbrella of “war on Terror” a to mentions human kind has become bunch of fearful and anxious citizens.

Now, you do the math!

Why Minding Your Work Matters!?