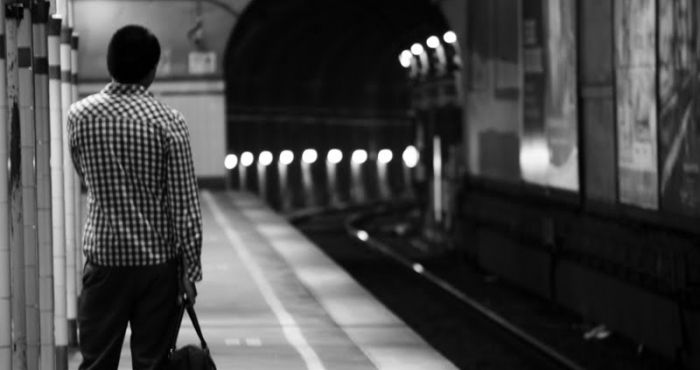 Life presents a series of difficult decisions to make. For Shia minorities facing oppression under anti-Shia bodies, they are often left with the option of fleeing to safety or remaining to protect their culture. Shia are minority among Muslims in all countries around the world with the exceptions of Iraq, Iran, Azerbaijan, Lebanon and Bahrain.  However, even in these countries where Shia are the majority, their rights are repressed as typical minority groups around the world. Despite Shia Muslims having always faced oppression, discrimination, and limitations, the Arab Spring intensified their struggles. The insecurity and instability that resulted from it created opportunity for and anti-Shia extremists to suppress this minority even more. On the other hand, wars and unrest enabled more people to access asylum or consider migration opportunities. Although basic logic might suggest Shia in conflict zones would leave to save their lives, religious and national responsibility often have an influence in swaying them to stay and  to protect their heritage and faith.

Syrian Shia for instance, have lost all means of  a healthy and productive life. Hundreds have been killed by ISIS or other extremer groups. Densely populated Shia cities such as Noble and al-Zahra have been under siege to the point of complete food and water exhaustion. Tens of people have died of starvation and malnutrition. Large numbers of children were kidnapped from the area. A bomb explosion in close proximity to a Shia school the in neighborhood of Aktameh, Homs resulted in  the death of elementary aged children.  Many affected Shia decided to flee the country to save their lives. Those who have left to safer countries can now advocate for their fellow Syrian Shia and echo their oppressed voice. Without such advocates,  the Syrian Shia might have never been able to defend their rights in international committees. Therefore, choosing to leave Syria not only saves Shia lives, but has  created representatives to serve the Syrian Shia.

Other Syrian Shia have stayed behind with similar goals, acting as journalists and reporters to document and share with the world the ongoing crisis in their motherland. These remaining Shia have investigated and researched demolished shrines, historical sites,  and methods of preserving the Syrian Shia homeland and culture. These people are sacrificing their lives every day in order to serve history of Shia in the area. Nevertheless, Syria is only one nation in which conflict brings forth the difficult choice of staying or going.

Pakistani, Afghani, Malaysian,  and Indonesian Shia face the same hard choices. Some do not live in war zones or extreme circumstances such as the Syrian Shia, but all Shia Muslims do live under some form of oppression from state or non-state agents.  Whether it be a Shia speaking to the Human Rights Council in Geneva, or a Shia reporting from Aleppo, these two groups are serving humanity somehow. Outside of Shia under threat there are also two groups of people making the decision to hurt or help humanity. One group is made of informed actors, using their resources to make change. However, the other group is composed of those who are informed but choose to be neutral.  The reasoning behind these neutral actors is that they believe it’s sectarian disagreement, or do not sympathize with the lives of those at risk.  At the end of the day, each one of us makes decisions based on our beliefs, logic, and morality. I happen to belong to the group that flee oppression, to access freedom to advocate and become the voice of the voiceless Shia, however I praise and admire those who have courage to stay and save native heritage of Shia in their homeland.

Which group do you belong to?

Saudi, US Relationship, Facts and Myths

Justice for all in Iraq even Human Rights Violators