Saudi, US Relationship, Facts and Myths 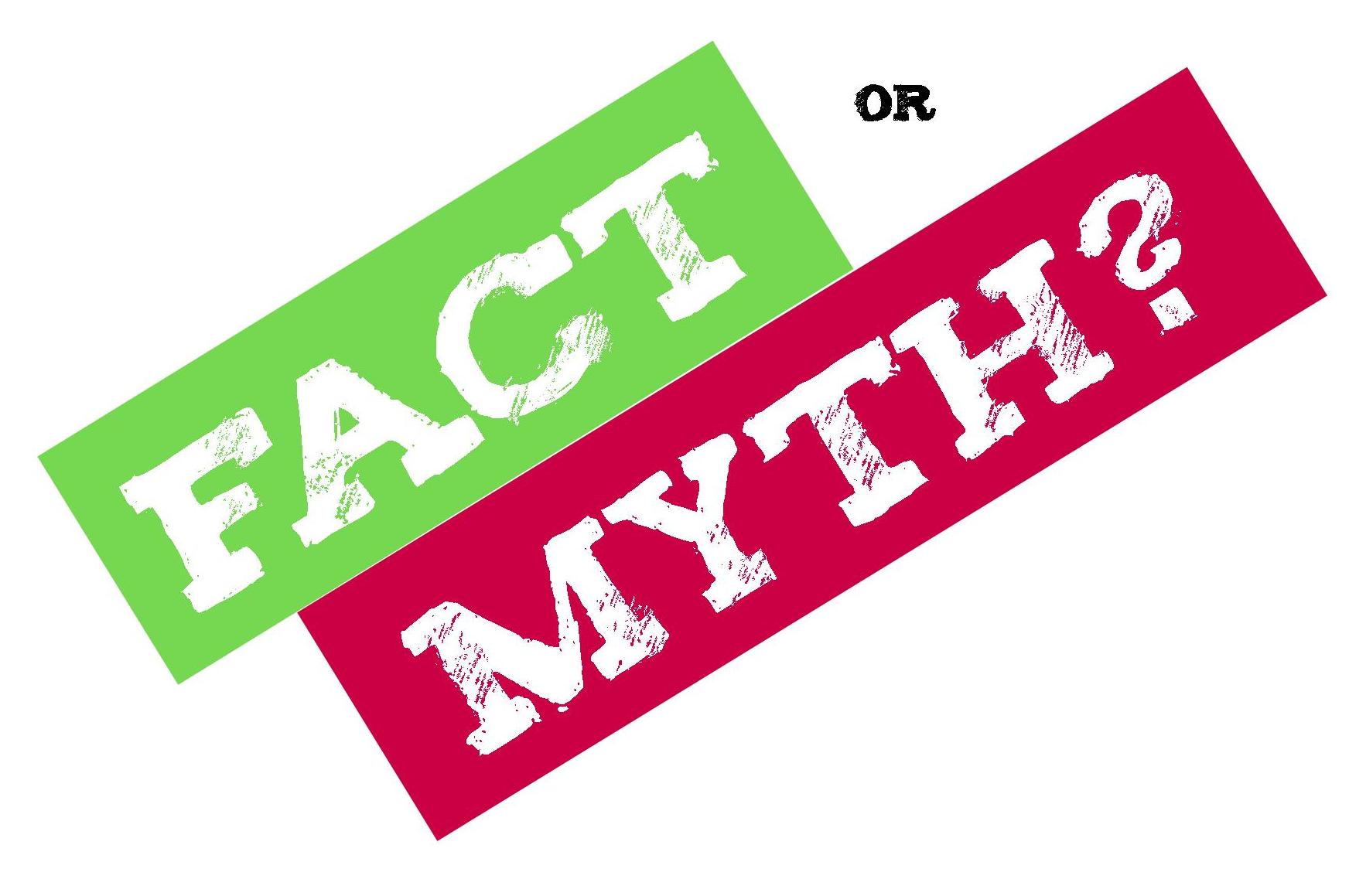 On May 17th, the US Senate approved legislation that would allow victims of the 9/11 terror attacks to sue Saudi Arabia, defying vocal opposition from the White House. With all the “unofficial evidence” that suggests Saudi’s involvements in all terror activities, the US government has to come up with more “politically right” initiatives to protect Saudis in order to keep close alliance with this country.

History reveals that human rights NGO’s have always insisted that the Saudi government is and has been aiding, teaching and protecting many terrorists such as al-Qaeda and ISIS and should be held responsible for its crime. Yet US government has always stated “there is no evidence that Saudi is helping terrorists”.  Also a CIA watchdog report from last year says there is no evidence that the Saudi government “knowingly and willingly” supported al-Qaeda’s attack.

But if we look closely there are at least some evidence to back up the NGO claims in regard of Saudi involvement in terror. According to Clinton’s leaked memo, Saudi donors constituted “the most significant source of funding to Sunni terrorist groups worldwide”. Also a recent 28 pages report by the House and Senate intelligence committees suggest Saudi are involved in terror more than what we thought.

The question that keeps human rights advocates wonder is that why is there so much resistance from our government to accept the fact that Saudi is responsible for the loss of many lives in US and outside of it. Although

It is known to all who follow ISIS and its damages to humanity that ISIS functions based on Wahhabi ideology, the official religion and ideology of the Saudi government.  In addition, Wahhabi mosques all over the world are financed by Saudi Kingdom. Saudi has historically used mosques to educate and target older generations and Saudi schools/ Madrassas to educate younger and non-Arabic speaking population. Wahhabi textbooks clearly state LGBT people must be beheaded, anyone who changes religion from Islam to other belief should be killed, those who do adultery should be stoned to death, all minority Muslims deserve death, and all non-Wahhabis are not rightful.  All such teachings are what ISIS is acting upon. In a very interesting article titled ”Saudi Arabia, an ISIS that has made it” by Kamel Daoud that was published in The NY times, the author discusses how Saudi and ISIS are the same but one “has made it”. Saudi and ISIS have exact same foundation: Saudi writes roles and ISIS turns them in action. Yet, we see ISIS as enemy and Saudi as a friend.

To any intelligent investigator, such information should be alarming and be considered as “evidence” that Saudi plays at least “some” roles in fueling terror activities, even if we turn a blind eye on the fact that 15 out of 19 hijackers in 9/11 were Saudis.

Despite many evidences,  we, the Americans, try our best to protect our ally, Saudi Arabia, from being associated with terrorism.

Perhaps it is because to us, Saudi Arabia is more than a loyal ally for following reasons:

The fact is, Saudi has been too nice to the point that our existence as powerful America is mainly possible with this kingdom’s contributions.  Therefore, our ethics demand us to be nice too, even if we have to cover them us when they kill 3000 Americans on 9/11.

If I was a politician, this whole politic might have made sense to me, however, as a human rights defender, I feel there is something very wrong with this picture: Human dignity is sold in return for power and money.  As an American nation, we are intentionally covering up Saudi’s inhuman actions such as founding terrorists, training them and educating them because Saudi can help our economy and political present in return!

This International Day of Women Rights, Advocates Work to Change the Law