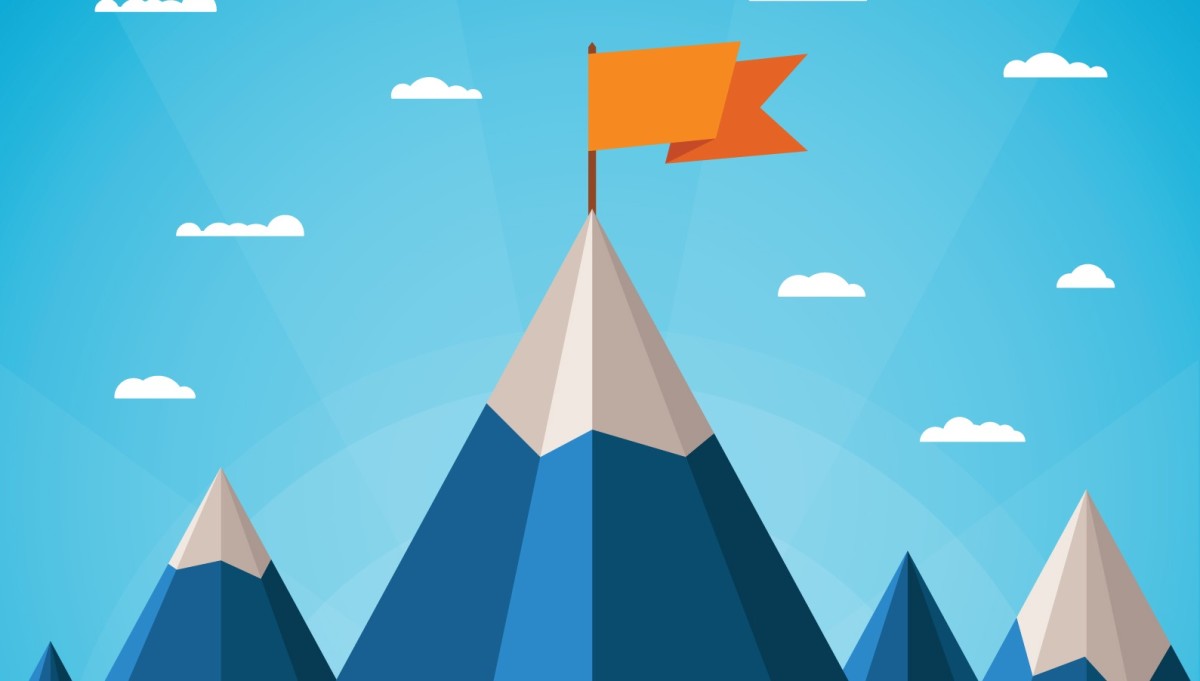 WASHINGTON, October 16, 2014 — In an interview with Al Hadath TV in June 2014, Sheikh Ahmad al-Qabisi, an Iraqi Sunni cleric, said, “if Sunni had strong leadership (Marja’) as Shia do, they could have gotten rid of all Shia in Iraq by now.”

Al-Qabisi is well-known in Iraq as a Sunni intellectual cleric. He has accused Seyed Sistani for the killings in Iraq after he issued a fatwa encouraging Iraqis to bear arm against ISIS. Al-Qabisi continues to say that the difference between Sunni and Shia leadership is that Shia follow and actively listen to their Marja, where Sunnis lack such system.

Al-Qabisi, who is in strong opposition to the Shia government of Iraq, has claimed that if Maliki were to leave the government, Sunni tribes would easily defeat ISIS. He says that he has no problem with Shia or any other group, saying he agrees with Musa al-Sadr. When the host asked him why he agreed with al-Sadr he replied, because “[Sadr] was Arab and came from good family”.

First, al-Qabisi says Sunnis could get rid of Shia in Iraq if they had strong leadership. That statement reveals Qabisi’s anti-Shia bias and undercuts his argument.

Second, al-Qabisi sees Sistani as responsible for bloodshed in Iraq, when Sistani actually mobilized civilians to defend their country. Most of the fighters who responded to Sistani are Shia, and are risking their lives. ISIS, on the other hand, is directly responsible for atrocities and casualties. In some cases, Sunni groups welcomed ISIS. One of ISIS’s missions is cleansing Islamic nations of Shia and other minorities. Sistani united people with their government to fight a common enemy: ISIS. Al-Qabisi prefers ISIS’s immunity over Shia civilians bearing arms.

Lastly, al-Qabisi says he agrees with al-Sadr because he is an Arab. This shows that al-Qabisi has not only an anti-Shia bias, but also supports Arabs. Arabs historically believed they have genetic superiority in support to the Social Darwinism Theory. This ideology was fought with by the Muslim’s prophet, however most Arab Muslims did carry such believe with them throughout the history.

Sheikh Ahmad al-Qabisi is correct when he says there is a significant difference between Shia and Sunni leadership. Shia Marja’s have relative political and economic independence from governmental controls, which has given them major social influence, since these religious authorities have been seeking to exercise power outside politics.

In contrast, Sunni leaders are hired by their governments. Even if they work in non-Islamic countries, Saudi Arabia or Egypt pays them. Therefore, based on Sunni practices, clerics never critique a Sunni government or King.

Shia Marja side with the local community, and openly advocate ’for oppressed people without the fear of losing their employment or income, or even recognition. As a result, Shia Marja’ have the power to change destination of a nation by their rightful demand that will be supported by people, where Sunni’s clerics have not such power since they never advocate for their people and stand on their employer’s side.

Although Sunni clerics usually are not as influential as Shia Marja, yet when Sunni leaders lectured hatred against Shia Muslims, Sunni followed them. One example is the mob attack to Sheikh Shahatah in Egypt and killing him and his assistance in June 2013.

There are a number of cases where Shia Muslims were attacked and killed immediately after hatred speeches of the Sunni clerics.

Dear God: Who’s prayer will you listen to this Hajj year?