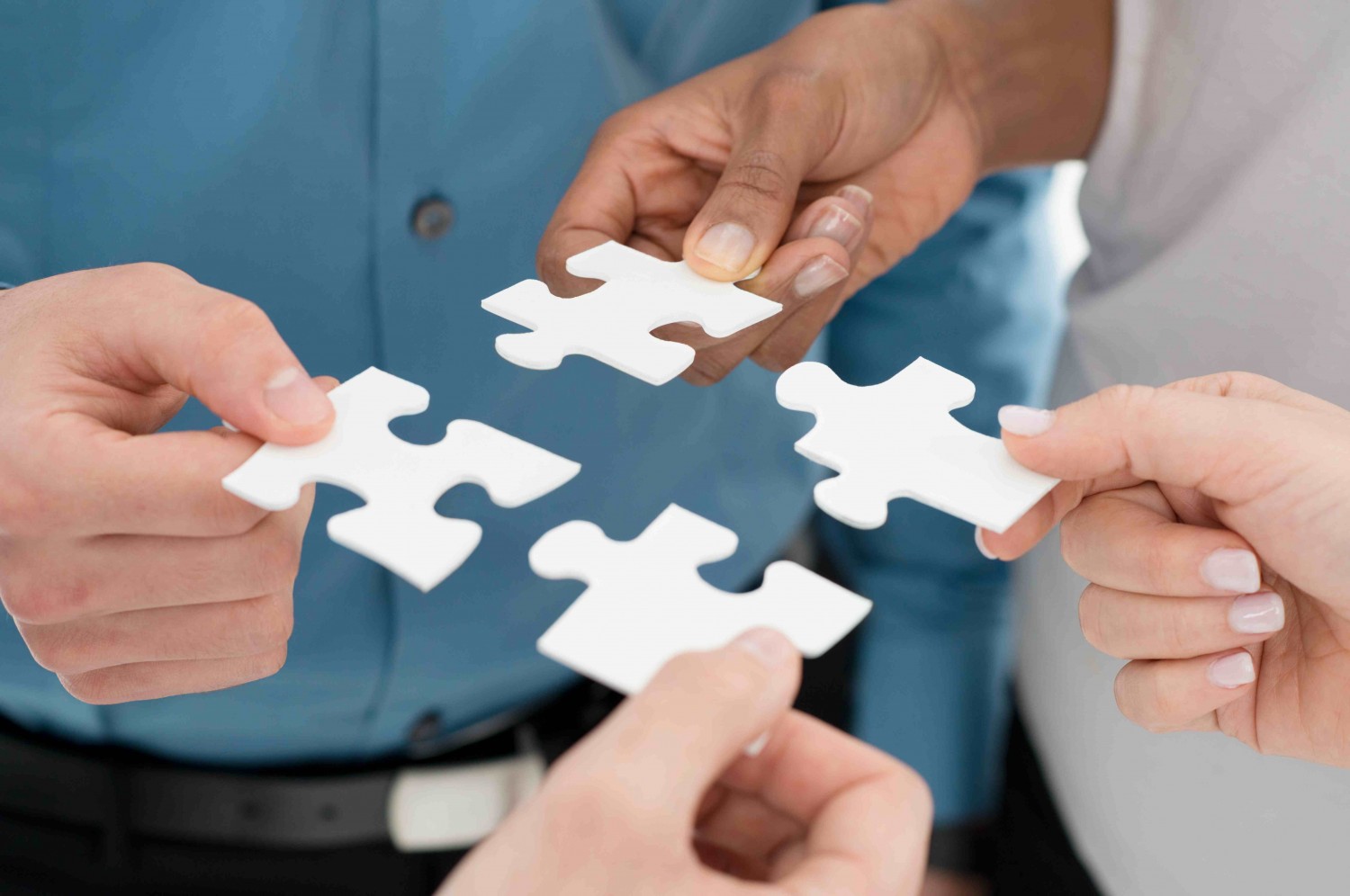 WASHINGTON, September 24, 2014 – As serious as the  “Coalition against ISIS” sounds, the United States is very much alone in this fight. As many as 40 counties, including ten Arab nations, have agreed to help put an end to ISIS, but the support of those nations rings hollow based on past actions by these “coalition” nations.

While we all should be hopeful, we must keep some facts in mind when predicting the future:

The whole world might join us in the fight against ISIS, but the truth is until such groups no longer receive funds from Arab donors and are encouraged by Wahhabi mentors, not much can be accomplished.

ISIS fighters are different from most armies. ISIS fights for its belief in extreme ISlam and is ready to take any action for the sake of their ideologies, making them more powerful than best trained armies.

US reliance on Arab countries to help fight ISIS is naive, at best.

Dear God: Who’s prayer will you listen to this Hajj year?