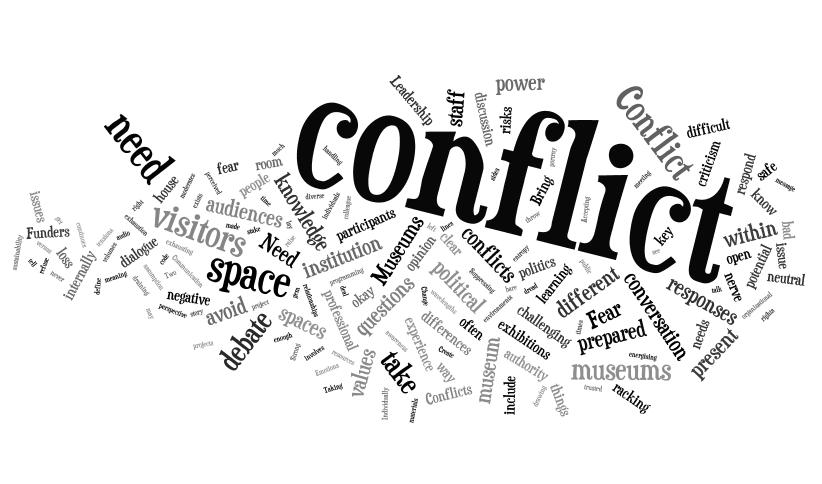 WASHINGTON, July 30, 2014 – Israelis and Palestinians have been fighting in Gaza since the Israeli occupation began in 1967, and Gaza has been under military siege since 2006. However, lack of interest in the conflict by neighboring Wahhabi governments has left Palestinians without active diplomatic and political support, resulting in the deaths of thousands Gazan’s and hundreds of Israelis so far.

Arab States, much to the chagrin of the people they supposedly represent, have formed an unspoken alliance with Israel. This has allowed Israel to intentionally create a humanitarian crisis and keep the Gaza situation unresolved.

After decades of conflict, Wahhabi clerics are coming out and freely stating their hidden beliefs.

Wahhabis are Sunni Muslims who believe in an ultraconservative interpretation of Islam. They consider non Muslims and less radical Muslims as infidels. This form of Islam is most common in Saudi Arabia, the UAE and Qatar. It is also the brand of Islam followed by several terrorist groups, including al-Qaeda, the Islamic State of Iraq and al-Sham (ISIS) and the Taliban.

A Wahabbi Egyptian cleric, Tala’at Zahran, calls on Egyptians not to support Palestinians against Israel. He claims “most Gazans are Shias and communists.”

Zahran, who is also the representative of Islamic State of Iraq and al-Sham (ISIS), in response to the question of whether Egypt should help the people of Gaza against Israeli military strikes, said, “They are Shia and using missiles against the innocent people of Israel, so Israel is forced to retaliate by bombing Gaza.”

Although Zahran and others are factually incorrect about Palestinians being Shia and about who instigated the latest round of fighting in Gaza, he has made his point clear that Wahhabism prefers to defend Israel over Shia. Palestinians are Sunni Muslims, mostly Wahhabi favored, and there is some evidence that they were responsible for many Shia killings in Iraq.

ShiaWave reported that Hamas is claimed to be sending fighters and weapons to ISIS in Iraq. Palestinians in general and Hamas in particular, are clearly not Shia and have no interest in Shiism.

Wahhabis imply that if IWhsrael converted to Shiism, they would be defeated in no time, but for now, defending Israel is from Sunnis who they incomprehensibly claim are Shias, is more beneficial than defeating it.

This is just another example of how the spread of anti-Shiism by Wahhabis is claiming more lives.

Discrimination against Shia led to genocide of Christian and Yazidi