ZAKERY: UN permanent members are among the most important arms dealers 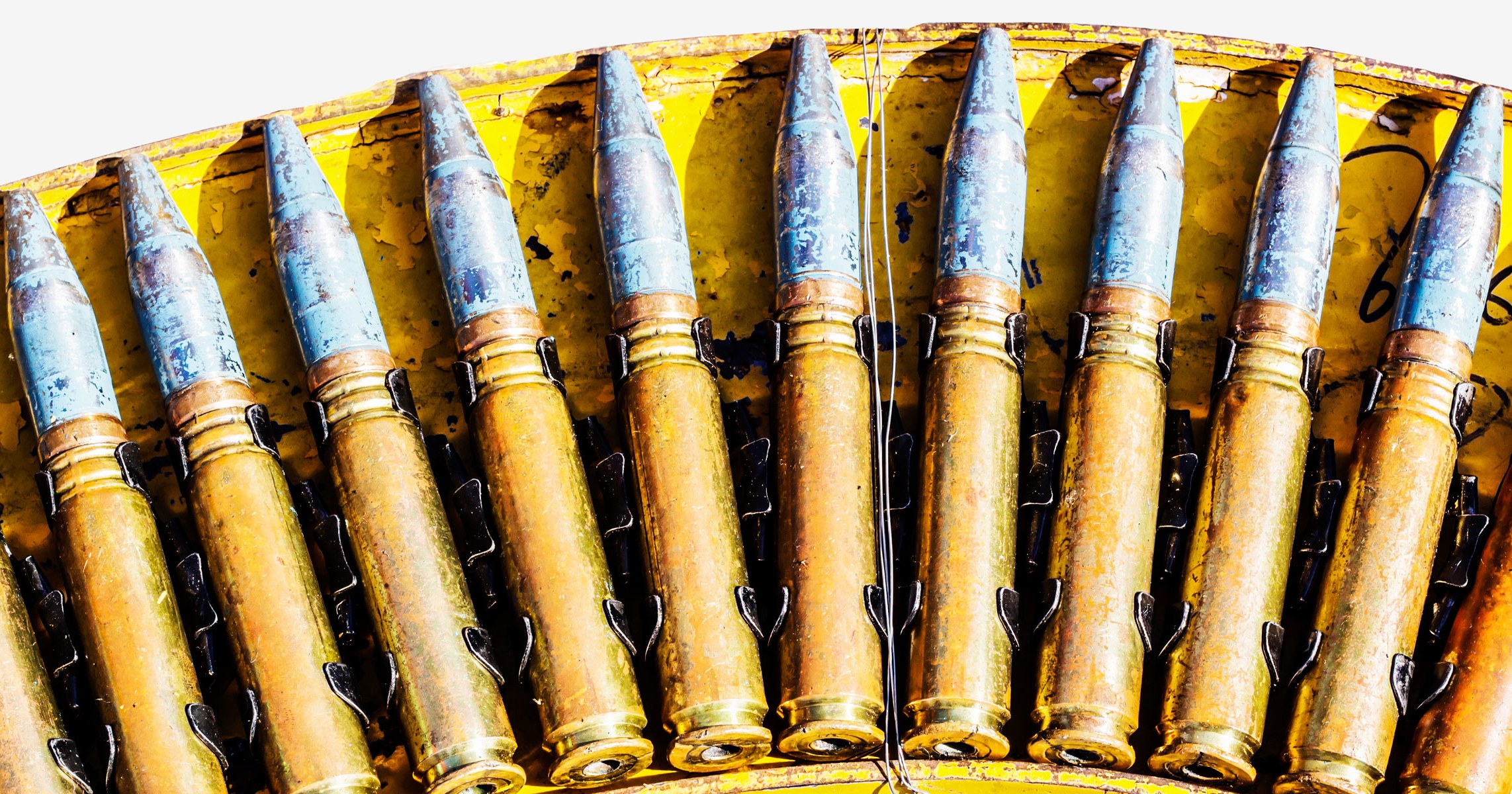 WASHINGTON, May 20, 2014 — SIPRI, the Stockholm International Peace Research Institute, published a troubling report on the increased spending on arms by countries responsible for human rights violations. According to the report, China, Russia and Saudi Arabia are among 23 countries that have more than doubled their military expenditure since 2004. While developing countries are spending more on defense, Western countries such as the U.S. are spending less.

While it is important to know who is buying weapons, it is also critical to know who is selling them. Interestingly, the five U.N. Security Council permanent members — China, France, Russian Federation, the United Kingdom, and the United States — are among the largest arms dealers.

According to its own documents, ”The purpose of the United Nations is to bring all nations of the world together to work for peace and development, based on the principles of justice, human dignity and the well-being of all people.”

While the U.N. is trying hard to resolve the world’s most difficult problems of violence and conflict, its most influential and powerful members are making money selling arms. The are not just selling arms, but providing services and training to governments with well-known history of human rights violations.

Saudi Arabia, one of the countries to increase its expenditures on weapons, is one of the most repressive monarchies in the world. Its laws relegate women to second class status; it mistreats migrant workers and oppresses minorities; it trains and arms terrorist groups in the Middle East. Yet some peacemaking and prodemocracy members of the U.N. sell Saudi Arabia arms at clearance prices.

Like Saudi Arabia, Bahrain and Qatar are rights violators that enjoy friendship and close business relations with big arms dealers.

Oppressive governments use the language of security and defense to justify their excessive investment in weapons and personnel, and civilians pay the highest price. The arms are often used to oppress minorities and stifle their demands for reform. Every dollar spent on arms diverts resources from citizens as governments cut basic services to purchase weapons. This exacerbates  poverty and harms many of the vulnerable poor.

All nations engage in trade and have economic relationships, but these trade relations can help or harm the people of other nations. It is unethical to sell arms to governments that do not respect human rights and human dignity.

To defuse regional conflicts and reduce the oppression of ethnic minorities:

And most importantly, the concept of human rights and dignity has to be revisited and retaught to all, civilians and governments.

As a human rights activist, Hawraa Zakery is a freelance writer on contemporary and international issues. In addition to researching human rights issues at Shia Rights Watch, Hawraa Zakery is a social justice counselor based in the Washington DC and contributor to Academia.edu and commdiginews.com. For the past 3 years, Mrs. Hawraa has worked with variety of human rights organization, federal agencies, think tanks, NGOs, and academic experts to advocate for the rights of Shia Muslim.  Shia Rights Watch is the first human rights organization specialized on the rights of Shia Muslims around the world.

What‘s behind curtains of “Anti-Shia Alliance” in Indonesia?

Zakery: Houthis are not representative of all Shia in Yemen