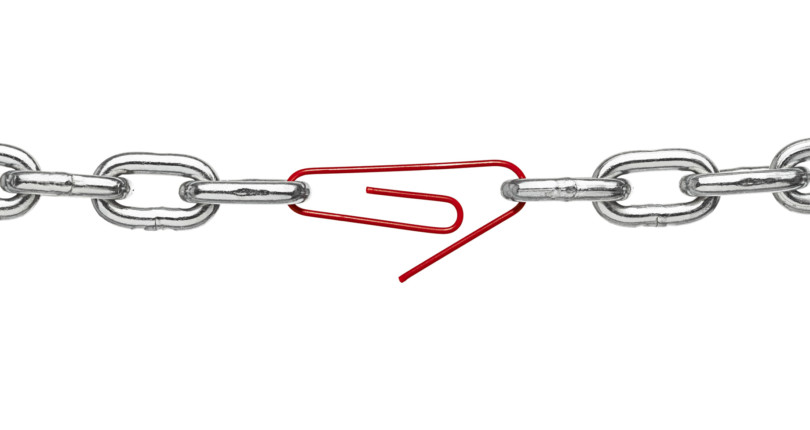 Prior to September 11, 2001 words such as “terror”, “terrorist” and “terror attack” were not so familiar to Westerns. Extreme changes to security policies after 9/11 attack exposed Western public to such concepts to the point that the fear and threat of terror attack has increased dramatically. However in reality only 2.2% of fatalities […]